Our soccer trials in Spain

It is the perfect opportunity to join a Spanish 3rd division club. 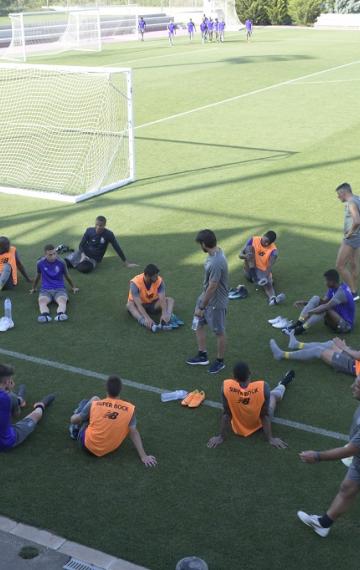 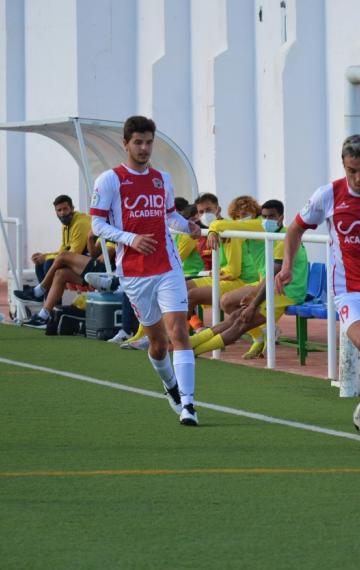 The Spanish La Liga clubs have a great prestige around the world and many young players apply every year to try out for soccer in Spain.

Tryout days are usually held at the end of the season, linking them with the early season from July to September. Although in the winter market from December to January trials are also held for the winter transfer window.

Pre-registration is required to ensure participation. 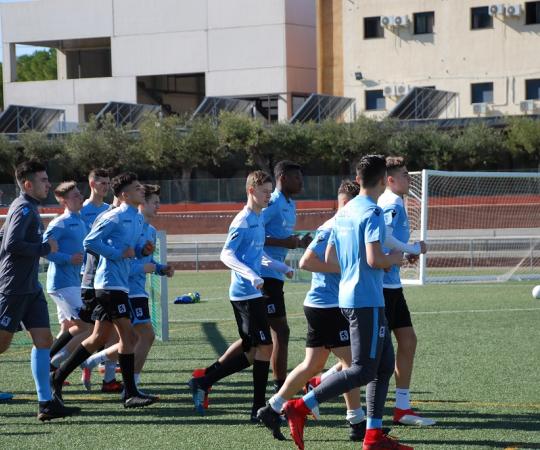 You should be aware of the high difficulty of achieving success in soccer tryouts in Spain.

There is a big step in making the transition from amateur soccer to professional player.

Many clubs, scouts and coaches take advantage of our professional soccer tryouts to find untapped talent in Europe.

Overcoming the stress and nerves that you will have, is the main thing that as a player facing a tryout you must work on, because soccer players are aware that you are facing a great opportunity and it is logical that you get nervous.

HOW THE TRIALS ARE PERFORMED

The preparation to give your best tactical and technical version, together with a correct extra sporting behavior is your goal.

The players on trial are added to the normal team dynamics to see them in a real training context. Clubs do not usually organize separate training sessions just for them unless they have many groups and want a first screening. They usually last between two days to a week at the most.

Previously you will train and we will prepare you to compete with guarantees those days before the scoutings and coaches of the club.

The objective is to evaluate your performance. And if it is during a game, even better. 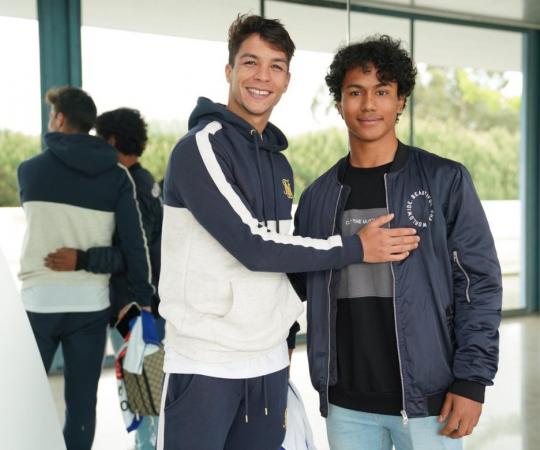 You have to take into account that there are the trialsthat the clubs carry out to detect talent, those that invite you because the scouting department already knows about you and those that are done from a commercial or institutional point of view.

In all of them, if you prepare you can arouse the interest of the coaches, but you should be aware that in the commercial ones you will most likely not end up playing for the club.

It is advisable that they give you a report to let you know your level and the reasons why you do not fit the profile they are looking for.

What are soccer trials?

Soccer tryouts, or trials, consist of one or more demonstrations between training sessions and matches, where a player is evaluated to see if he or she is ready to join a team.

They are an opportunity for young players, clubs and scouts. It is a meeting of several days where training sessions and matches will be held under the watchful eye of scouts and coaches from Spanish and European professional clubs.

The opportunity for young players to sign a professional contract in Spain will depend on the level of the player. Most of the time the expectations are overestimated by the player, but this allows him to be evaluated and to have information about the level required by the clubs in Spain .

At SIA Academy we like to generate soccer opportunities for players from other countries who have the level to play in Spain. To this end, we have developed several soccer trials in Spain and Europe in which we can participate directly with our own teams, so that they can be as successful as possible.

What do soccer scouts look for?

The tests mainly evaluate three aspects: technical ability, physical potential and psychological aspect. Although these are the pillars of a professional soccer player and those that determine what his ceiling is and how his characteristics can be adapted to the team in question. Depending on the model of play of the team and the style that the coach implements, the player will be more or less interesting depending on how he adapts. The fact of being discarded would not mean that you do not have the level, but simply that you do not fit what the team is looking for at that moment.

The candidate's résumé is evaluated and we try to know first hand how he/she would adapt to the team. In general, the players are usually quite controlled thanks to the scouting that is done of the games or the recorded material that is provided, but seeing in situ how the player behaves when receiving instructions or performing certain exercises allows the teams to have more information about the adaptation that he would have in their program.

Don't forget that they will also be looking at your off-field and training behavior.

Most of the time, scouts are looking for a specific player profile, so maybe, even if you are a good fit in the tryouts, they won't get you. It is not for lack of quality, if not that at that time, there is a great player already signed in your position or they are looking for another demarcation.

How long do soccer tryouts last?

The actual trials usually last from two days to one week, although sometimes they are extended to two weeks.

Our professionals will help you to arrive in the best conditions so that you can show all your talent.

Keep in mind that the psychological aspect is key, so you will work on this aspect with our specialized department.

How to prepare for the soccer tryouts?

In this type of tryout, coaches and scouts look for three fundamental aspects in the player:

It is important that the player has enough confidence to be able to show all his qualities during the period that will be supervised by the professionals and scouts of the teams.

In our country there are about 2,500 professional soccer players, the chances of a youth player becoming a professional are reduced to 1%. If we start from an early age, the chances are lower, so it is very important that the preparation at all levels is as professional as possible and with us you will work to control all aspects that can help you develop your full potential.

The technical ability of each player depends on many aspects. On the one hand we have players with an innate ability that makes them stand out from a very young age. On the other hand it is proven that with hard work, effort and tenacity in daily work and having access to the best professionals, you can achieve an increase in the level of these technical skills. You have to work daily, with specific plans generated by professionals in the sector that will allow you to reach the levels needed to access these professional clubs. Therefore, to be able to perform these tests with guarantees, you must prepare yourself in advance to be able to show all your virtues on the field and that scouts, coaches and managers notice you and decide to bet on your talent.

To be physically prepared and be able to withstand the high pace of training and competition required in these tests, you have to be clear that you need a good preparation of all the conditional aspects that have to do with the physical preparation necessary for the sport of soccer. This sport has evolved and every time it is necessary that we are better prepared and that we do some previous sessions to arrive in the best possible conditions that allow us to give all of ourselves.

The psychological aspect is key to be able to face with guarantees all the different contexts that the player faces in training and competition. This training has to be given in a transversal way with all the other aspects so that the player is prepared. For a coach, what is seen on the field of play is just as important as what is forged in the locker room. Making a team unified and players all playing for the same interests is going to end up being the key to success on the field. That's why coaches and scouts will be very attentive to your character and your interaction with teammates both on and off the soccer field.

At a tryout, you must be participative at all times and willing to be part of the group. In addition, coaches also like you to have a pleasant manner (make jokes or laugh at others from time to time) but at the same time know how to take what is being done seriously. Within a soccer team there are different roles you can play. You can be a leader who encourages the players and always gives them good advice. There is also the role of the 'tough guy' who knows how to give the occasional scolding that keeps the team serious and makes the teammates give their all on the field. Communication is an aspect to work on.

What does it take to be a professional soccer player?

When are the soccer tryouts to join a team?

Teams conduct tests at the end of the season (May and June) and before the start of the following year's season (pre-season), usually between July and September.

There is also the possibility of official tryouts at the opening of the winter market in mid-season, around the months of December and January.

"Nice experience trying out in the Third Division of Spain. I was able to be part of UD SIA Benigànim. Thanks to my development I was able to sign in the Lebanese Premier League".

"Very professional treatment from everyone at SIA Academy. The training sessions and matches with UD SIA Benigànim helped me to check my level with respect to Spanish soccer and its Third Division. Thanks to this I have returned to France to compete in a professional club".

"I decided to leave France to test my level in the Third Division in Spain. At SIA Academy I had the chance to train and play matches with UD SIA Benigànim and my experience living at the High Performance Center was incredible."

"I had a great welcome from the SIA Academy players and I was able to compete against Levante UD. The training sessions are of a high level and the facilities are magnificent. The treatment from the staff was outstanding from the very first moment".