UD SIA Benigànim competes and wins. The victory of the SIA Academy club was a morale booster. 2-1 against CD Acero. Indian striker Bapodra scored the goal that gave the victory to the first Soccer Inter-Action team. It was also Bapodra's first goal as a striker for the 'ganxut' team. 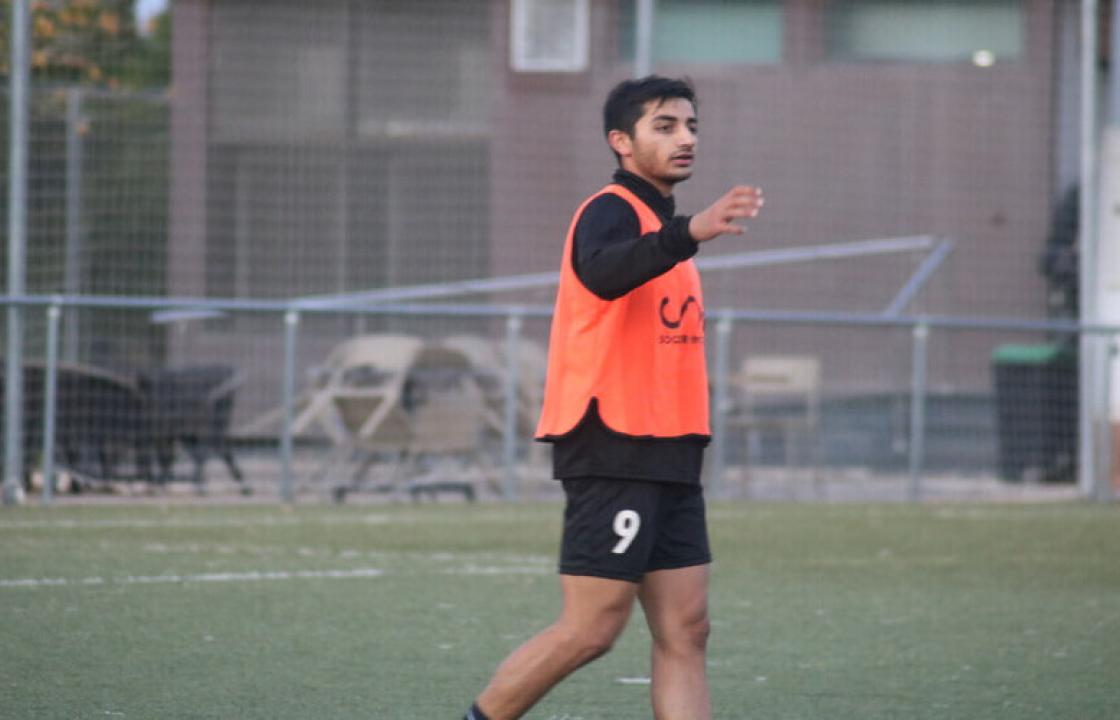 Siddarth Bapodra was the hero of the match against CD Acero. The Indian striker came to SIA Academy to get a chance in Spanish soccer. And he has materialized it. His commitment and effort has given him the opportunity to play for the Soccer Inter-Action team in the Third Division.

Laurel scored the first goal for UD SIA Benigànim. The former Barça and Inter Milan player was also able to score his first goal for the SIA Academy team. Acero equalized before heading to the tunnel. The best was yet to come. Bapodra came on in the 84th minute and scored in the 87th minute to make it 2-1. A potential scorer.

Competing in the RFEF Third Division

Siddarth Bapodra has scored his first goal in Tercera RFEF through the opportunity offered by SIA Academy. The Asian striker arrived in Spanish soccer with the goal of competing in the elite. His commitment and the opportunity provided by Soccer Inter-Actionle have led him to play in nine matches this season.

Bapodra's first goal for UD SIA Benigànim is the icing on the cake. A striker. 'Sidd' plays in elite Spanish soccer like any other player who lands at SIA Academy and can showcase his talent. The opportunity is yours for the taking. Only you can grab it.

Where to play professional soccer in Spain

SIA Academy offers the opportunity to become a professional soccer player in Spain. Staying at the SIA Center with all the facilities and having a gym, nutritionist, physical trainer and sports psychologist are some of the many services provided by Soccer Inter-Action. 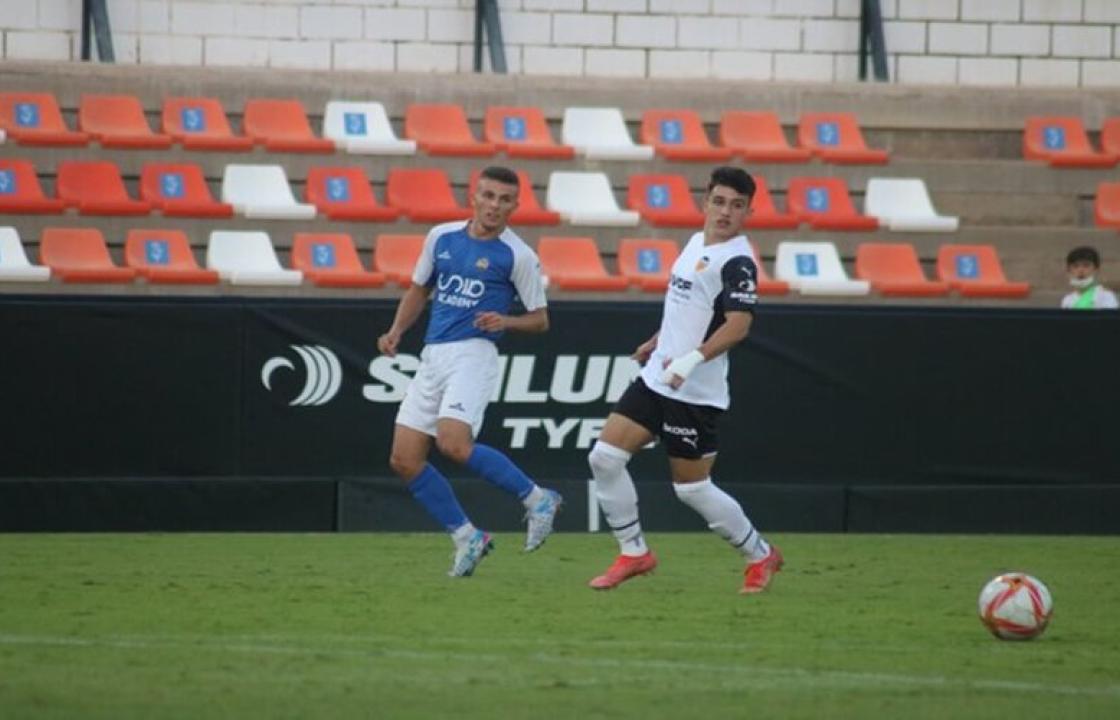 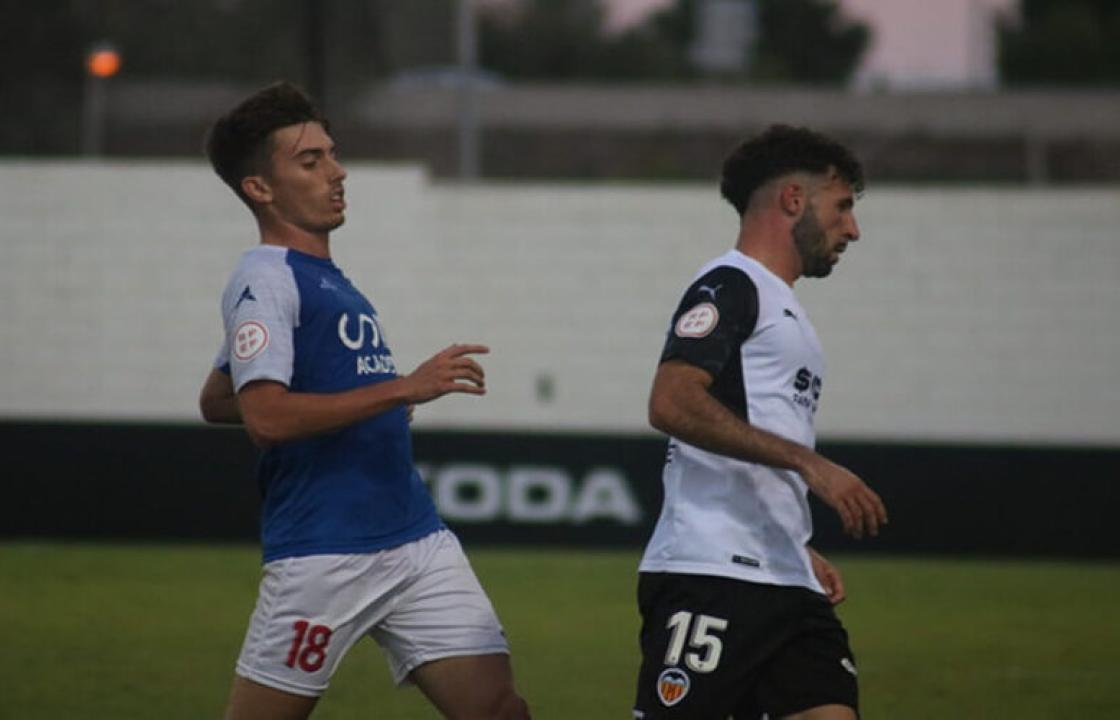 Valencia CF is a big club with a lot of scouting around them. Playing against the Valencian club is a great help to play in the elite. SIA Academy offers the opportunity to maximize your talent to be able to compete in the top categories of Spanish soccer.

UD SIA Benigànim also plays against other soccer entities in Spain with a lot of cache. Villarreal CF, Elche CF, CD Castellón and Hércules CF are some of the big name teams competing against Soccer Inter-Action's first team. 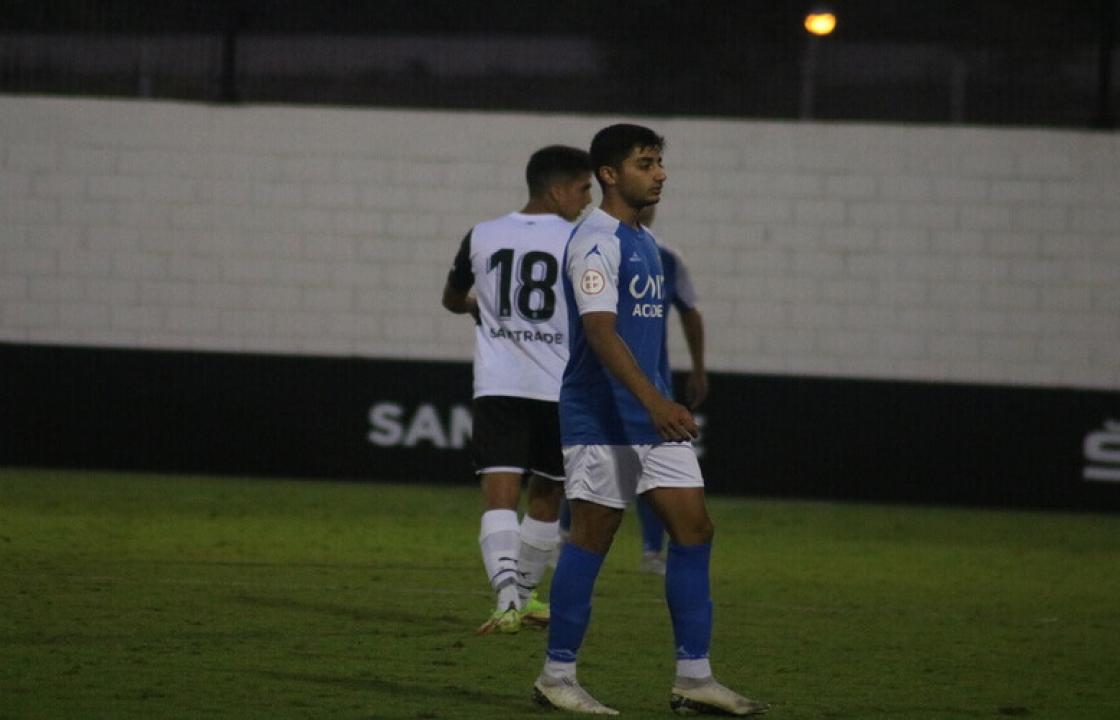 The facilities of all the teams mentioned above are major scouting centers. All of them have the objective of scouting young talents. UD SIA Benigànim has a lot of eyes on him. Competing in Soccer Inter-Action's first team can bring you closer to playing in Spanish national soccer. Siddarth Bapodra is just one example of where you can get to with talent, training and effort at SIA.