SIA Academy enjoys a new day full of soccer in a professional environment. The international players from the Soccer Inter-Action soccer academy returned to Valencia CF's Ciudad Deportiva. This time to compete against Scottish club Ellon Meadows FC in a friendly match.

The British team is visiting Spain to train and compete in good weather. The match against SIA Academy has allowed them to play where the stars of LaLiga Santander train. A match where Soccer Inter-Action came out victorious and where they enjoyed a good game by the pearls trained at the SIA Center.

The SIA Academy - Ellon Meadows FC was a match marked by the dominance of the Soccer Inter-Action team. The SIA soccer players kept possession of the ball and applied what they learned at the SIA Center. They showed the opposing team how to play soccer in Spain.

Ellon Meadows FC played a different kind of game. Scottish soccer is much more direct, without going through the midfield. Two clashes of sporting philosophies that served to learn on both sides. 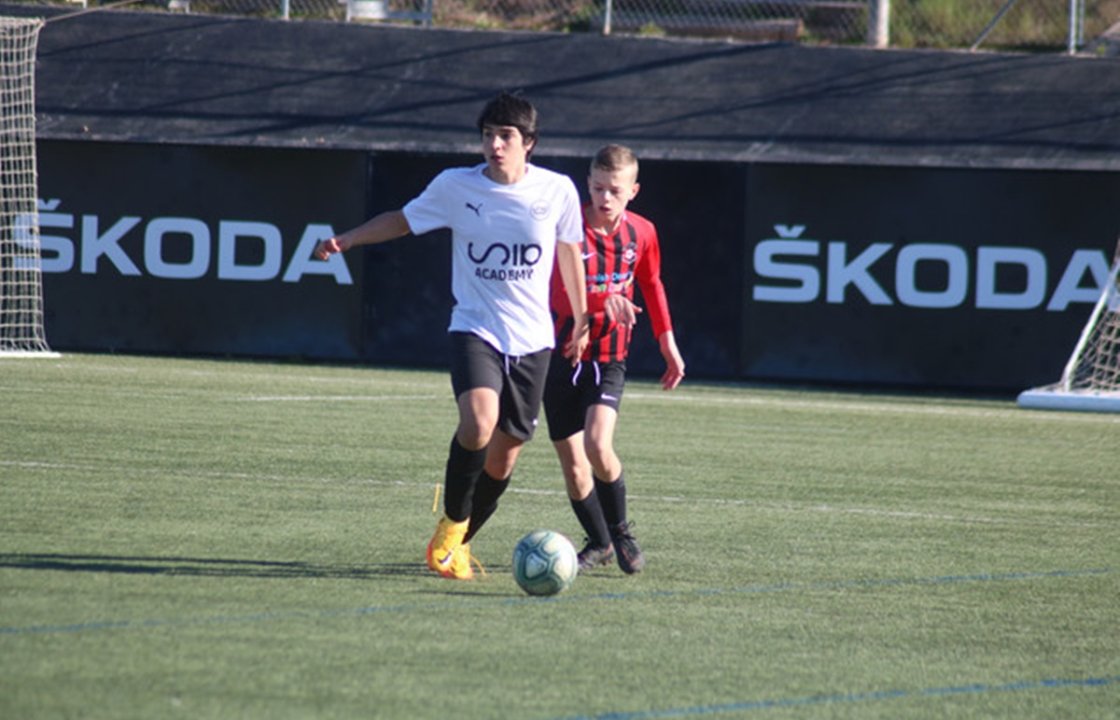 The SIA Academy - Ellon Meadows FC duel was completely dominated by the young players of Soccer Inter-Action. Several of the younger players from the international academy played in the match. The opponents were almost all under 16 years of age, so other stars such as Bapodra and Daniel Farkas were unable to appear.

SIA Academy was the team in charge of playing well and was rewarded with a victory. Most importantly, though, it was another lesson in soccer learning. Also to add another experience competing in the facilities of one of the best soccer clubs in Europe as Valencia Club de Fútbol. 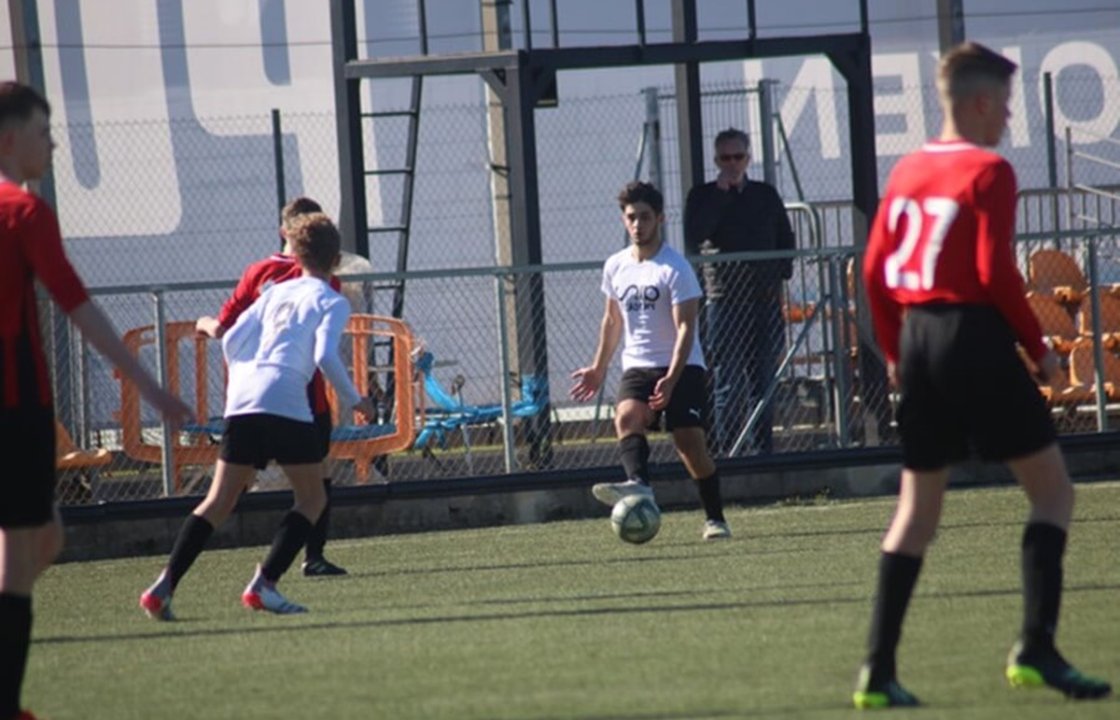 The SIA Academy - Ellon Meadows FC was played on one of the eight 11-a-side soccer fields that make up the Ciudad Deportiva del Valencia CF. Another factor in Soccer Inter-Action's favor was the high quality artificial turf. The SIA Center has both natural and artificial pitches available for training depending on where the match is being played. The Scots only play on natural turf.

SIA Academy has a collaboration agreement with Valencia CF. In this way, the young international promises of Soccer Inter-Action can compete regularly at the Ciudad Deportiva del Valencia. The big stars of the moment, such as Carlos Soler and Ferran Torres, are trained there. 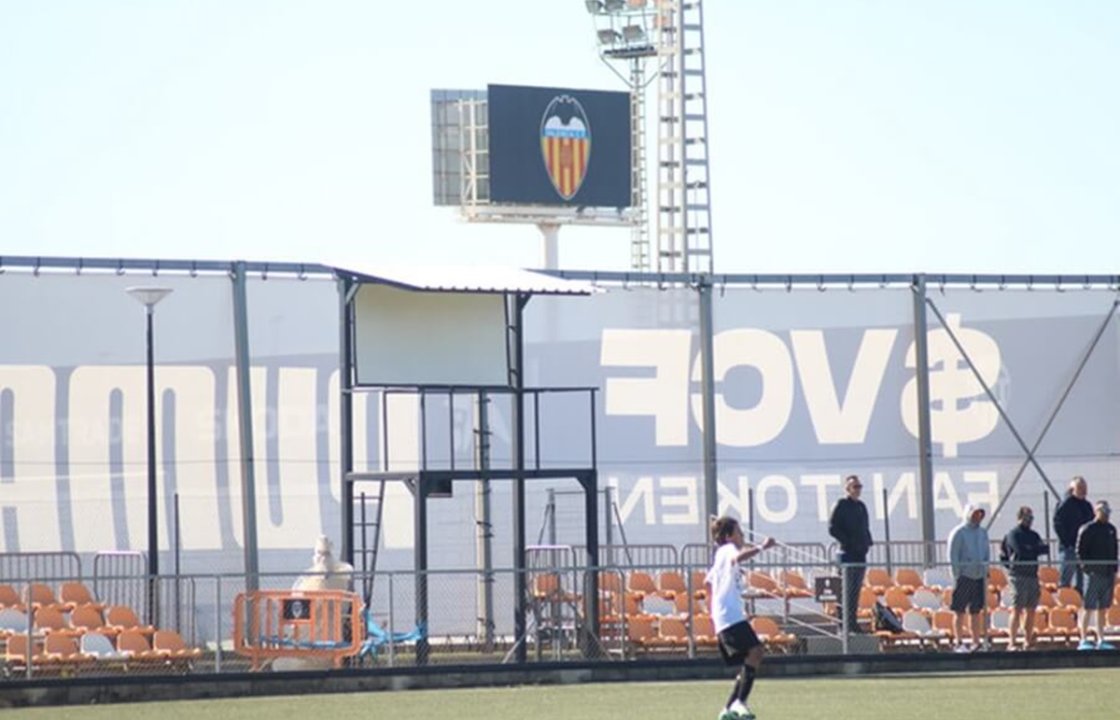 What is Ellon Meadows FC?

The team that played against SIA Academy in the match played at Valencia CF's Ciudad Deportiva is Ellon Meadows FC. The club belongs to the town of Ellon, located north of the city of Aberdeen. It is located in the northeast of Scotland, far from the cities of Glasgow and Edinburgh.

The Scottish club has a wealth of talent to develop young footballers in the area. In 2018 they received the Quality Mark Gold Award. An award given by the Scottish soccer federation to soccer schools with a great commitment to the quality of teaching. The result of this is the arrival in Spain. 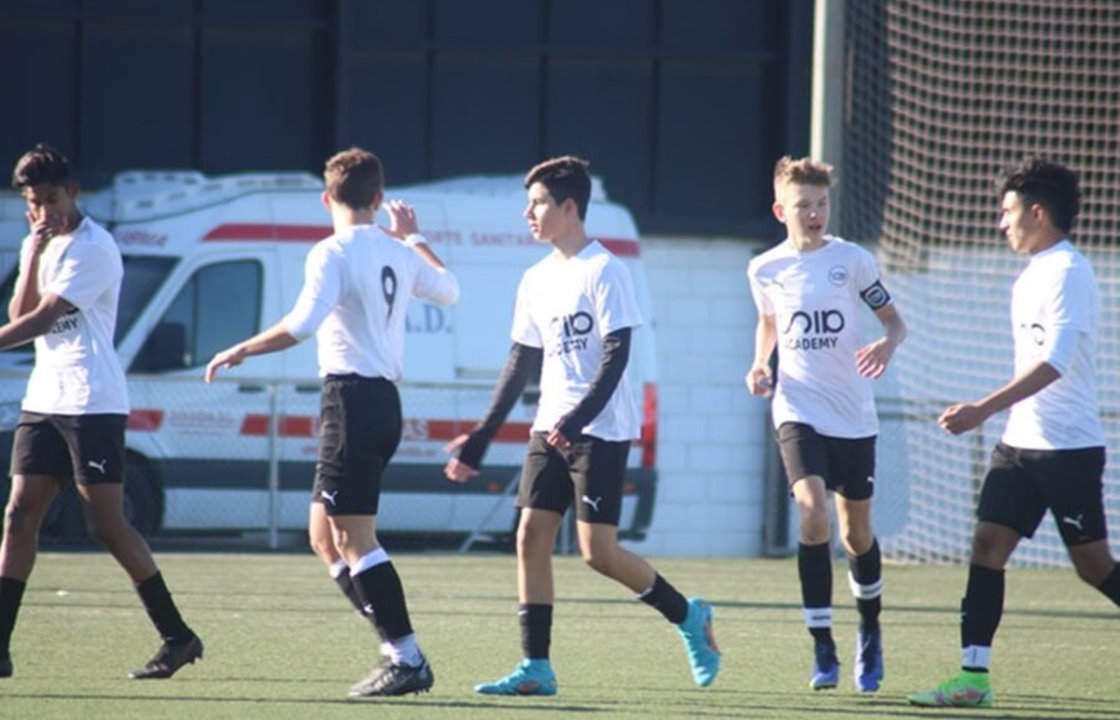 The Ellon Meadows FC U-16 team is in Valencia on a trip. Scottish grassroots soccer took a break from league competitions for the vacations. The Aberdeen-based club wanted to travel to Spain to learn about Spanish soccer, train and compete in good weather.

In addition, they will return to Scotland with a great experience. To compete in one of the best Sports Cities like Valencia Club de Fútbol and to do so against a hard-working team like SIA Academy. 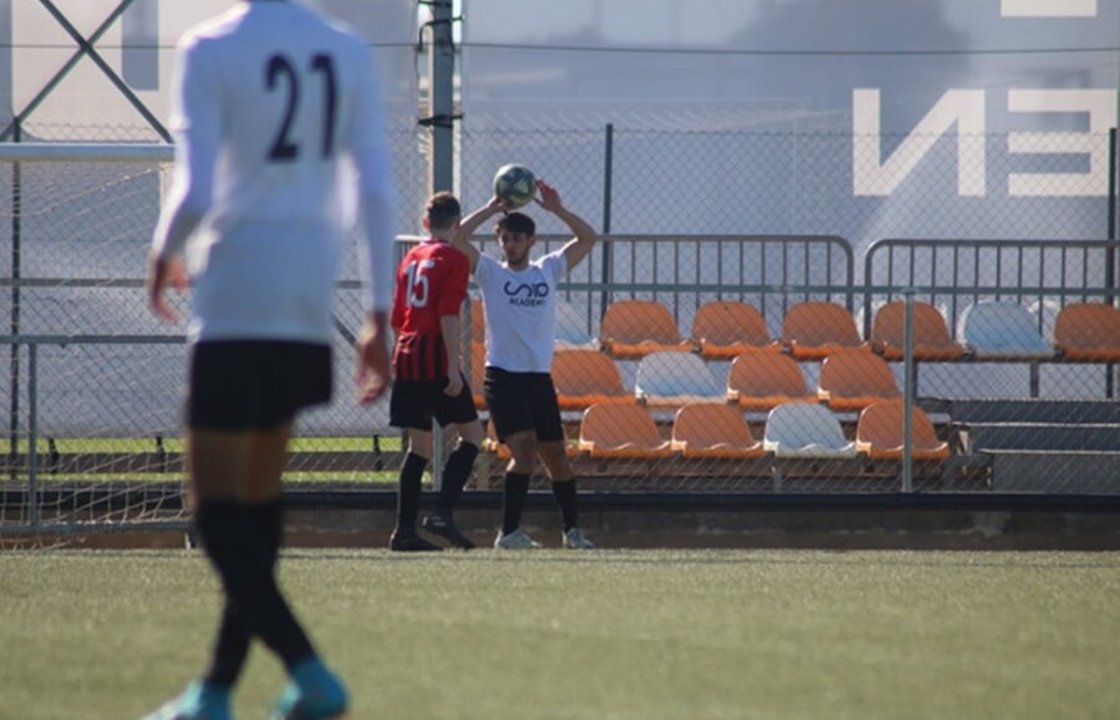 Soccer in Scotland and Spain

Soccer in Scotland is a minority sport. This is due to the fact that rugby focuses much of the media spotlight. In addition, the Scottish Premiership has two clear dominators such as Glasgow Celtic and Rangers. This detracts from the importance of other cities such as Aberdeen.

In addition, Scottish grassroots soccer has many disadvantages compared to Spanish football. The pitches are usually made of natural grass due to the climate, which causes some damage and injuries to players because there is not enough money to take decent care of it.