Great day of soccer lived in the high performance center of Soccer Inter-Action. UD SIA Benigànim received FC Nordsjaelland last Saturday at the SIA Center. The Danish team competes in the first division and chose the first team of SIA Academy to prepare for the season. 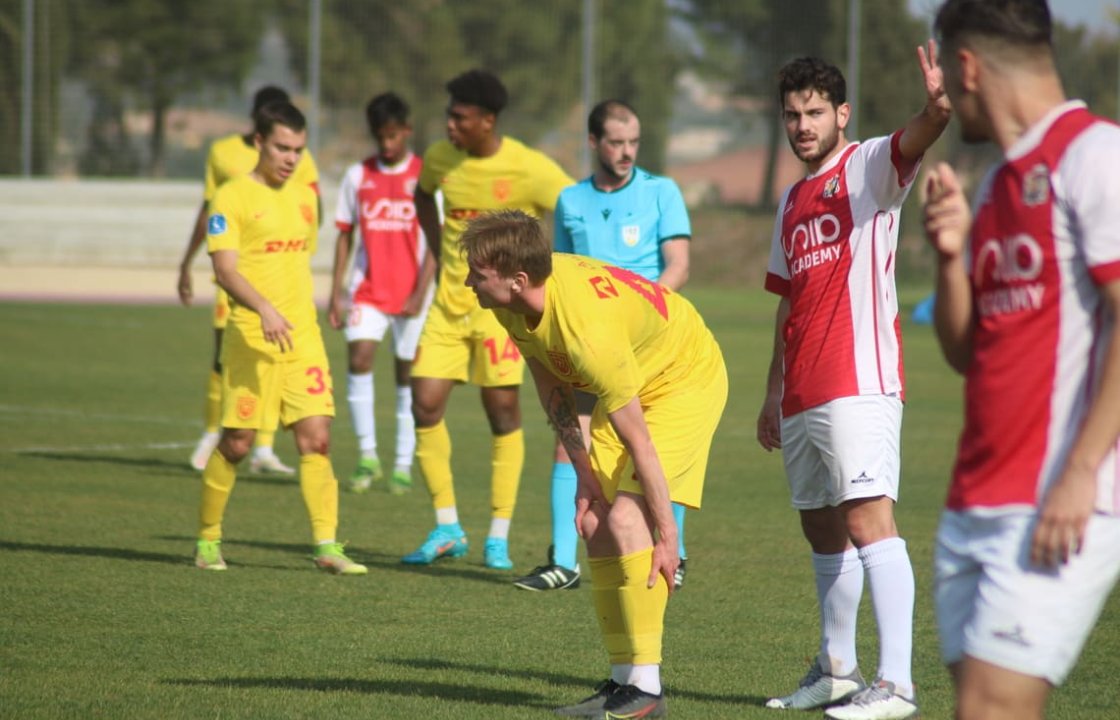 The 'ganxuts' were able to maintain their great work dynamic against elite players. Players from Soccer Inter-Action's international academy also had minutes against professional players. A unique opportunity to show their potential against the best players in Denmark.

How was the UD SIA Benigànim - FC Nordsjaelland match?

The friendly match UD SIA Benigànim - FC Nordsjaelland served for the 'ganxuts' not to lose competitive rhythm. Also for the Nordic team to prepare for the start of the Danish Superliga. The result was the least important thing. The learning and experience were the most valuable conclusions. 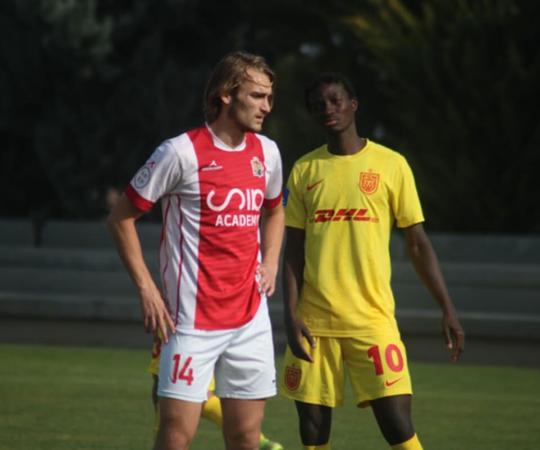 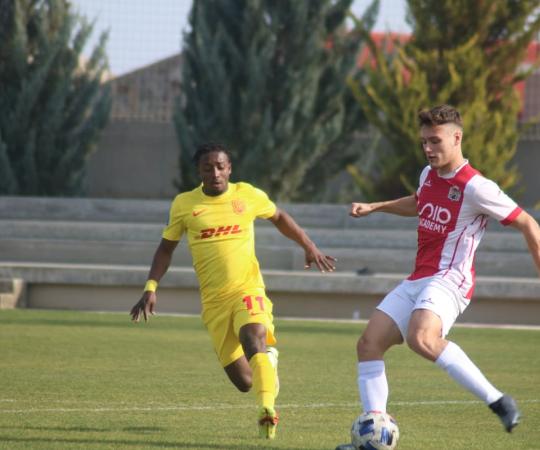 How did the first half go?

Many of UD SIA Benigànim's regular players started the first half. The goal was to push themselves to the maximum physically to stifle the Danish first division team. The 'ganxuts' were able to get close to the opponent's area and generate danger, but without scoring a goal.

The defense stood firm throughout the first half. U.S. goalkeeper Carlos Romegosa stood firm under the sticks and even saved a penalty and its subsequent rejection. A great performance that impressed the fans and members of both teams at the SIA Center. 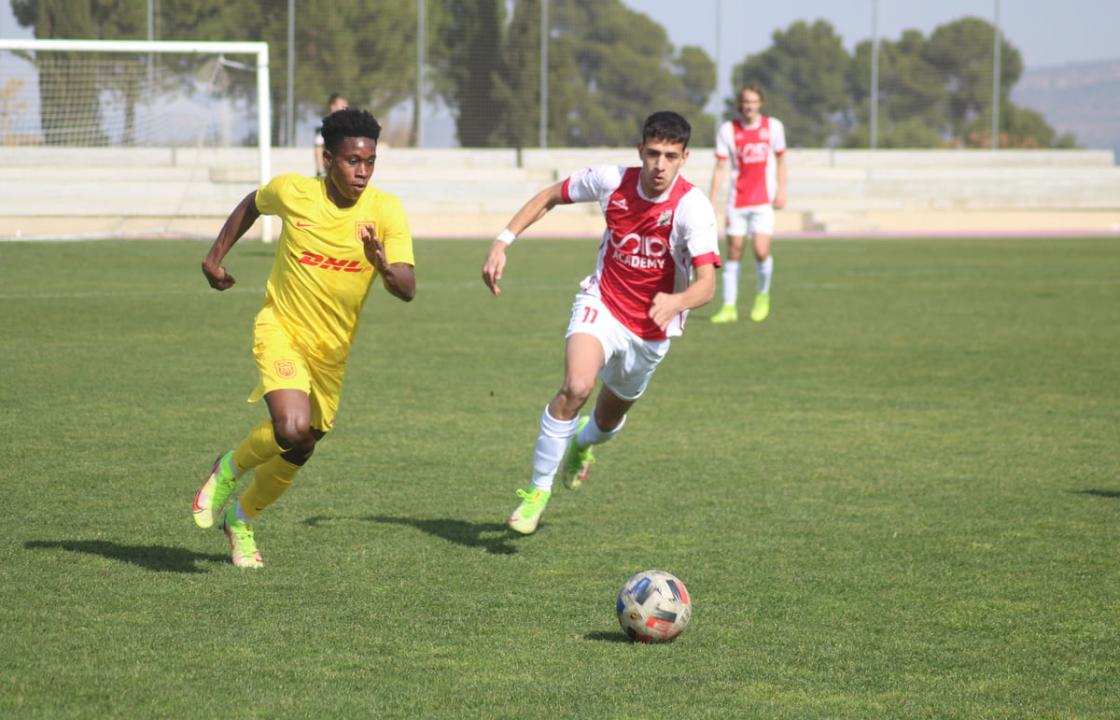 How did the second half go?

The second half was defined by the large number of international players from the Soccer Inter-Action academy. They all had the opportunity to play against a first division team from Denmark. They all enjoyed the experience of being professionals for the first time.

The game was more of a Nordsjaelland affair as they introduced several first team players to the Danish Super League. Still, everyone enjoyed a unique experience thanks to Soccer Inter-Action. One of the many opportunities to become a professional player provided by SIA Academy.

Players from SIA Academy's international soccer academy had the unique opportunity to play against a Danish first division team. Three years ago, FC Nordsajelland played in the UEFA Europa League. Just nine years ago they were competing against Juventus FC and Chelsea FC.

FC Nordsjaelland is a club with great power in Denmark. Players such as Emre Mor, former Borussia Dortmund and Celta Vigo player, and Bryan Oviedo, who played for Sunderland and Everton in the Premier League, played there. A very big rival who enjoyed the SIA Center. 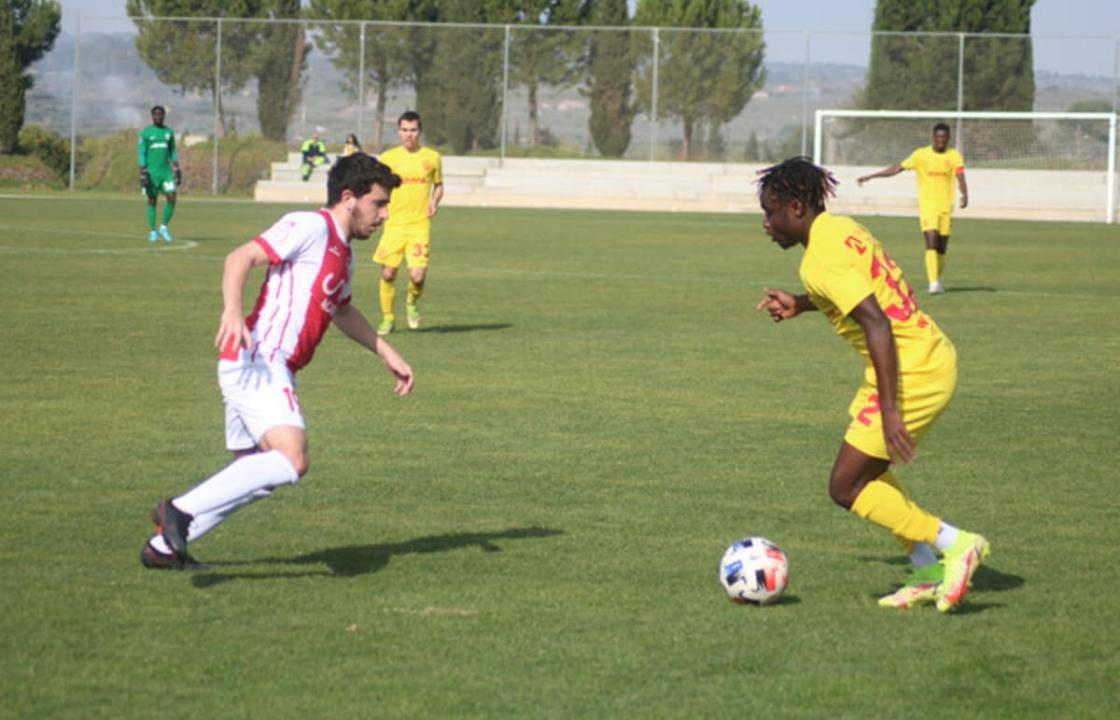 Another attraction of the UD SIA Benigànim - FC Nordsjaelland match was the presence of Michael Essien on the Danish bench. The former Chelsea, Real Madrid and Olympique Lyon player, among others, is a member of the Nordic club's coaching staff. He was present at the friendly against the first team of SIA Academy.

Essien did not hesitate to talk to players from the Soccer Inter-Action academy to congratulate them on their work. A player with a Champions League in his trophy cabinet and several leagues was able to enjoy the quality of SIA Academy. Another of the attractions experienced on the natural grass field at the SIA Center. 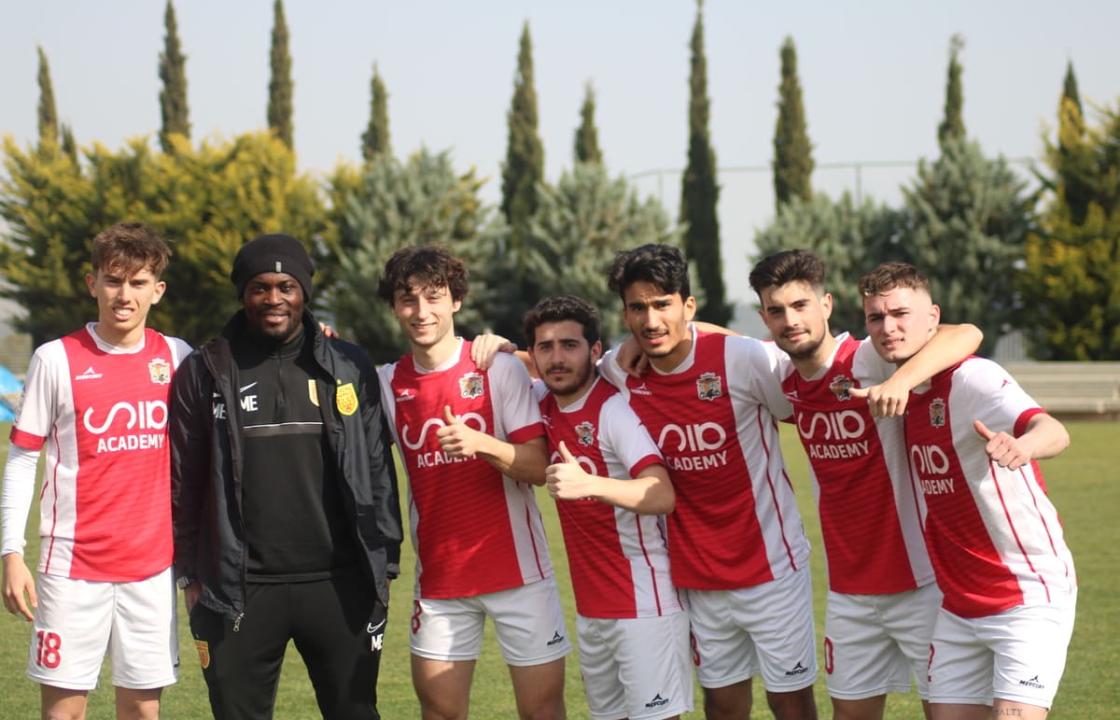 How to play in UD SIA Benigànim 3rd division?

SIA Academy gives you the opportunity to play for UD SIA Benigànim. Compete in the first Soccer Inter-Action team and play in the Third RFEF against Valencia CF, Villarreal CF or Elche CF. You can also be part of friendly matches like the one against Nordsjaelland. 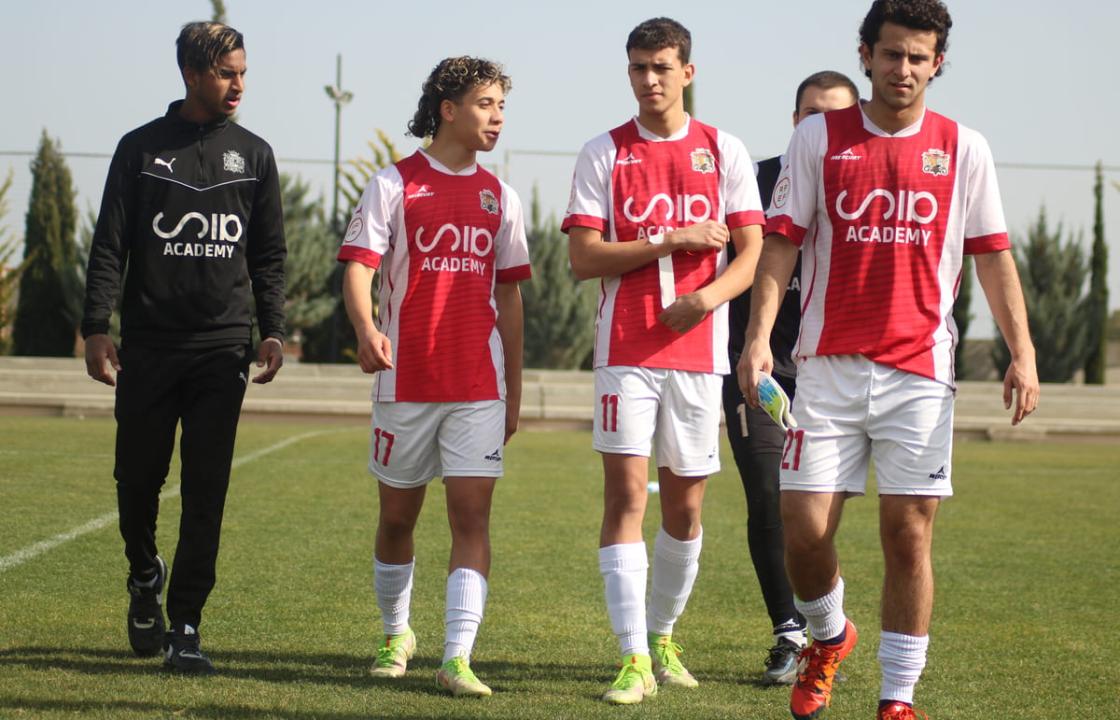 To play in UD SIA Benigànim contact us through https://soccerinteraction.com/us/contact . We do professional soccer trials. Train and play with the Third RFEF team and prove your worth. We will maximize your potential in order to launch your career.