The first match in the history of Valencia CF was on May 21, 1919 against Gimnástico de Castellón.

Do you think you know enough about Valencia CF?

Valencia CF is one of the most important clubs in soccer. It currently occupies fourth place in the historical classification of LaLiga, although for many seasons it has been in third place, only behind Real Madrid CF and FC Barcelona. Its history began in 1919 and, since its early days, it has been successful.

Valencia is used to having to battle against Madrid and Barça. Many of the titles in Valencia's trophy cabinet have been fought for and won against the two giants of world soccer in Spain. Therefore, Valencia's history is of great importance.. 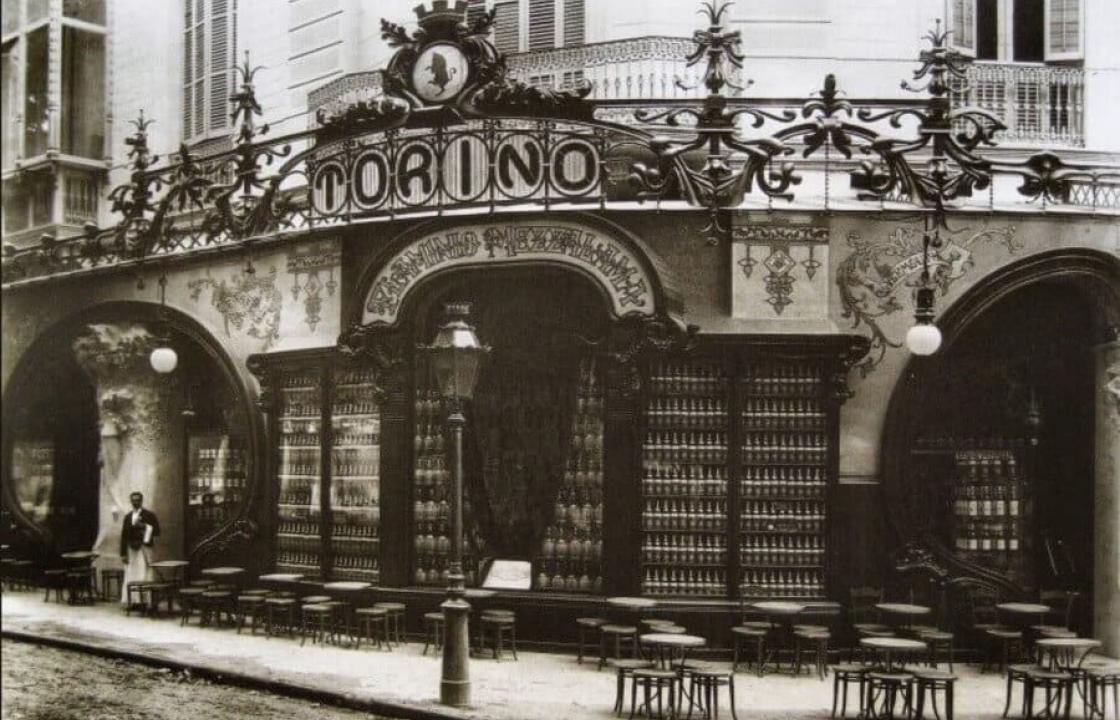 Valencia CF was officially born on March 18, 1919 after a meeting of friends at the Bar Torino, a downtown local in the city of Valencia. The club took the name of Valencia Football Club. Octavio Augusto Milego Díaz was the first president, chosen by the toss of a coin.

The first match in the history of Valencia CF was on May 21, 1919 against Gimnástico de Castellón. The Valencianista team lost 1-0 in a friendly match that would mark the beginning of the centenary Valencian club's success. The first official match was in the regional championship against the same team. The result was 1-1, with Llobet being the club's first goal scorer. 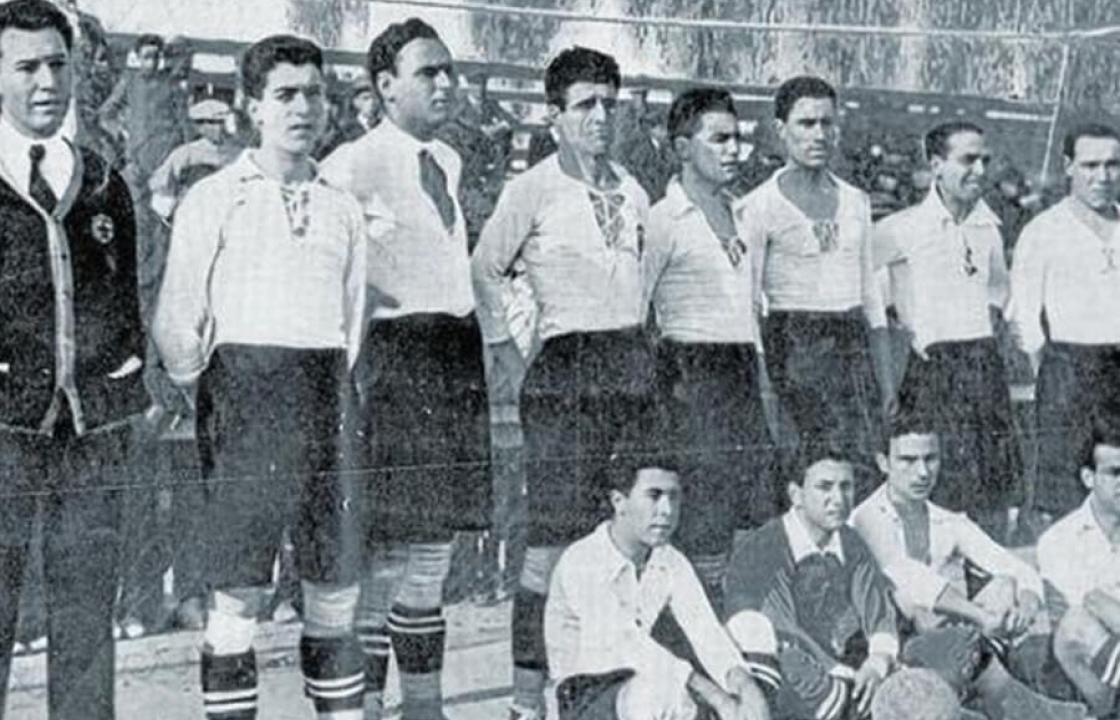 What was Valencia CF's first title?

Valencia CF's first title was the regional championship of the 1922/1923 season. The Valencianista team won all the matches and added the first title to its trophy cabinet. This allowed them to make their debut in the Spanish Cup, the current Copa del Rey. Valencia eliminated Real Murcia in the qualifying round and played against Sporting de Gijón, losing after three matches.

Valencia CF's first national title was the Copa del Rey in the 1940/1941 season. In that year it was called the Copa del Generalísimo in honor of the dictator Francisco Franco, who had recently come to power in Spain (1939). The Valencianistas eliminated Athletic Club, Sevilla FC, Celta de Vigo and RCD Espanyol.

Valencia CF won its first league in the 1941/1942 season. They only lost four matches in the whole season, scoring 85 goals. The top scorer that season was Valencianista Mundo, with 27 goals. Mundo is still the top scorer in Valencia's history.

Playing in European competitions was not as accessible as it is now. Much less, winning. In 1962 Valencia CF won the Fairs Cup, today's Europa League. Along the way they eliminated English Nottingham Forest, Swiss FC Lausanne-Sport, Hungarian MTK Budapest and, finally, Spanish FC Barcelona.

Barely a year later, Valencia CF would win another Fairs Cup. This time they eliminated Italian side AS Roma in the semifinal and Croatian side Dinamo Zagreb in the final. Previously they had knocked out Celtic Glasgow, Dunfermline FC and Hibernian FC, all of them Scottish. 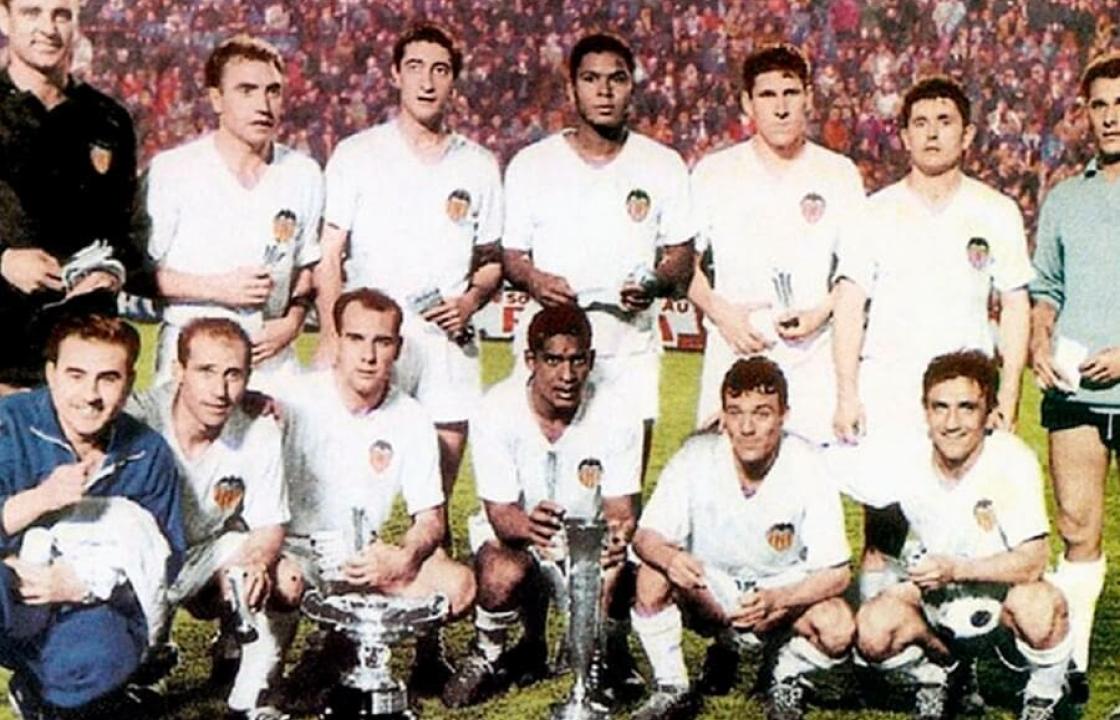 How many titles does Valencia CF have?

In total, Valencia CF has 21 official titles. The Valencianista team has won six leagues, the last of them in 2004. It has also won eight Copa del Rey, lifting the last one in 2019, the year of the Centenary. Its trophy cabinets boast a Spanish Super Cup, two European Super Cups, a UEFA Cup, a European Cup Winners' Cup and two Fairs Cups.

They are not titles, but they also highlight the history of Valencia CF. The Valencianista team qualified for two consecutive Champions League finals in 2000 and 2001. They lost to Real Madrid and Bayern Munich, respectively. In 2004 they were named best soccer club in the world by FIFA. 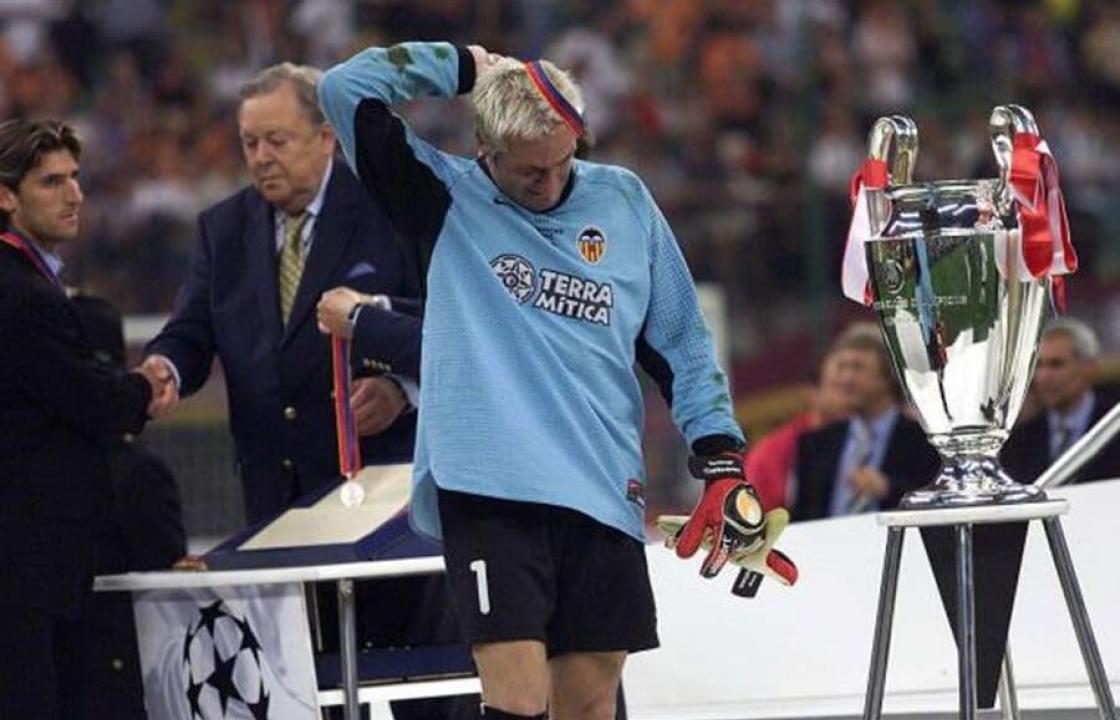 A historic club like Valencia CF must have a historic stadium like Mestalla. The Valencianista coliseum is the oldest in the First Division, having been built in 1923. Almost 100 years of history where Copa del Rey finals, World Cups, Olympic Games and European Super Cups have been played.

Mestalla is a stadium of maximum UEFA category. It has a capacity of 49,350 spectators, being the sixth Spanish stadium with more seats. It is located in a central area of the city of Valencia, between buildings. A sample of how the city has grown around it for almost 100 years. 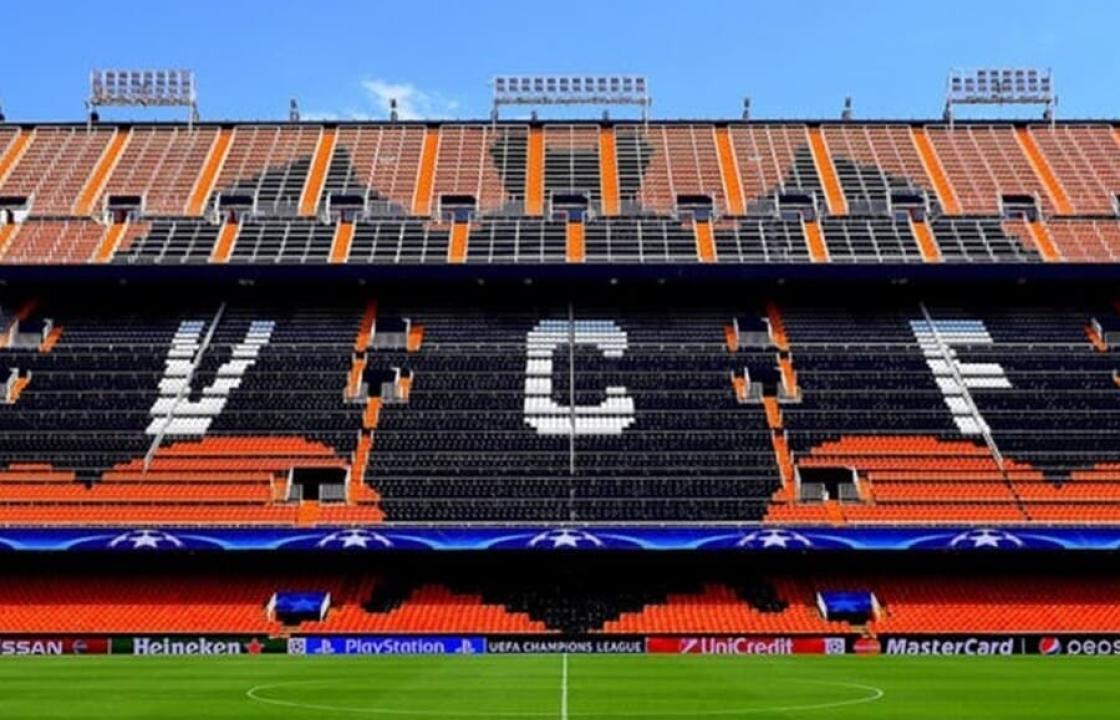 It was named Mestalla after the old canal that passed through the area to irrigate the fields. In 1969 the name was changed to Luis Casanova Stadium in honor of the former president of Valencia. Luis Casanova himself had the name changed in 1994 to recover the usual name: Mestalla.

Valencia CF has been planning a change of stadium since 2006. The club wants to build a new stadium where more spectators can fit and retire the current Mestalla. Work on the Nou Mestalla began in 2007 and was halted in 2009 due to a lack of funding. Currently, the works have not been resumed. 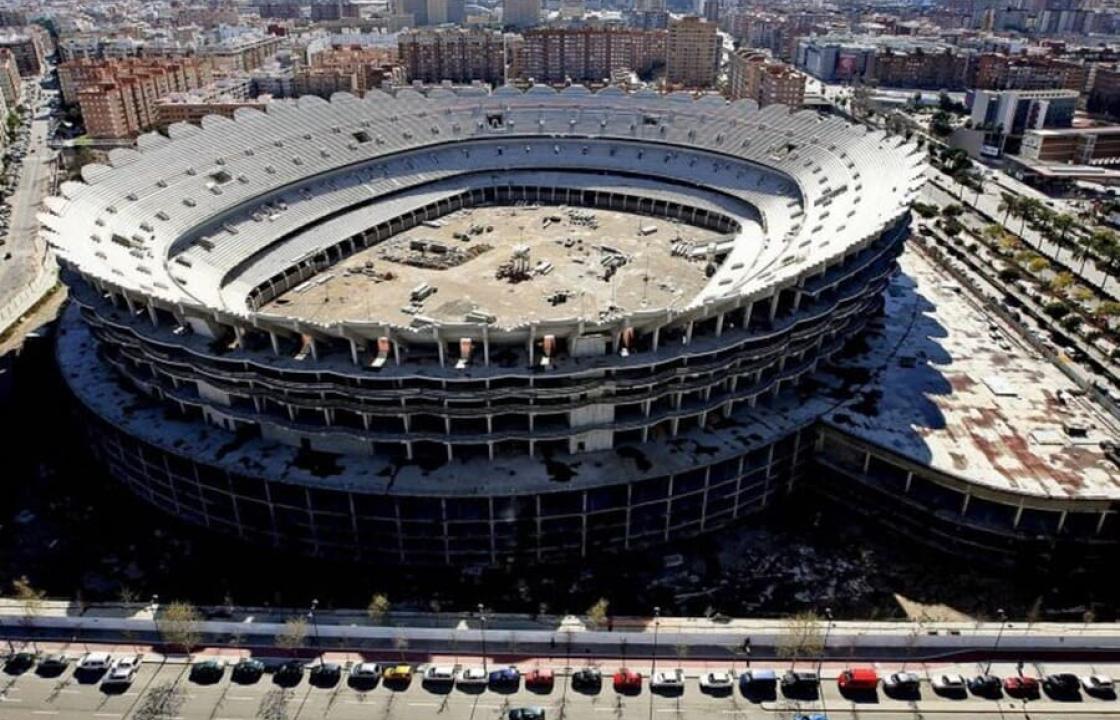 Valencia CF planned to move to a new stadium in 2012. Currently, they are still competing at Mestalla and will continue to do so until at least 2024. The club's institutional problems have prevented it from restarting work on the stadium.

Valencia CF has one of the best youth academies in soccer. Its youth teams have produced great players such as David Silva, a legend at Manchester City; Juan Bernat, a player at PSG and Bayern Munich; and Ferran Torres, currently playing for FC Barcelona.

Valencia CF's successes have always been partly due to the role played by the youth academy. A very important part of the Valencia CF academy is Valencia Mestalla. This is the name of Valencia's second team, where players are trained before moving on to the first team. 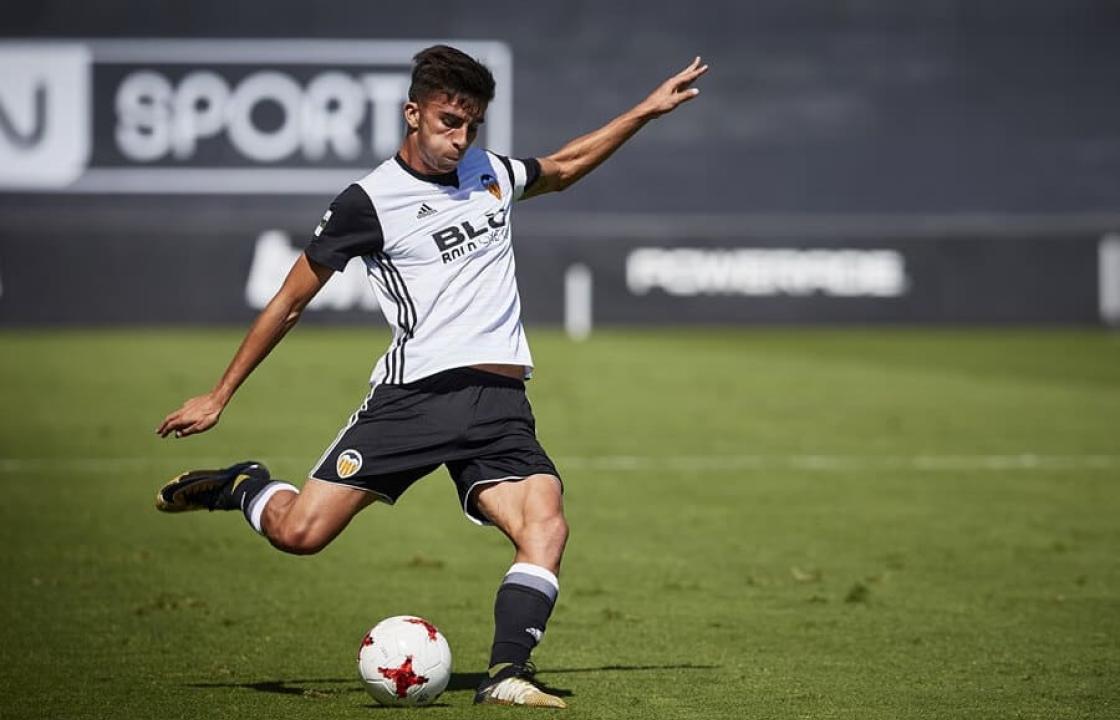 Where does Valencia Mestalla play?

Valencia Mestalla plays its home matches at the Antonio Puchades stadium. It is the main field of the Ciudad Deportiva de Paterna, where Valencia CF players train. It has a capacity of 4,000 spectators and has hosted matches in the third category of Spanish soccer.

Valencia Mestalla currently competes in Tercera RFEF. It is the fifth category of Spanish soccer. The goal of the second Valencianista team is to move up several divisions to improve the training of its players. Some of them have already made their debut in the elite as Christian Mosquera and Rubén Iranzo.. 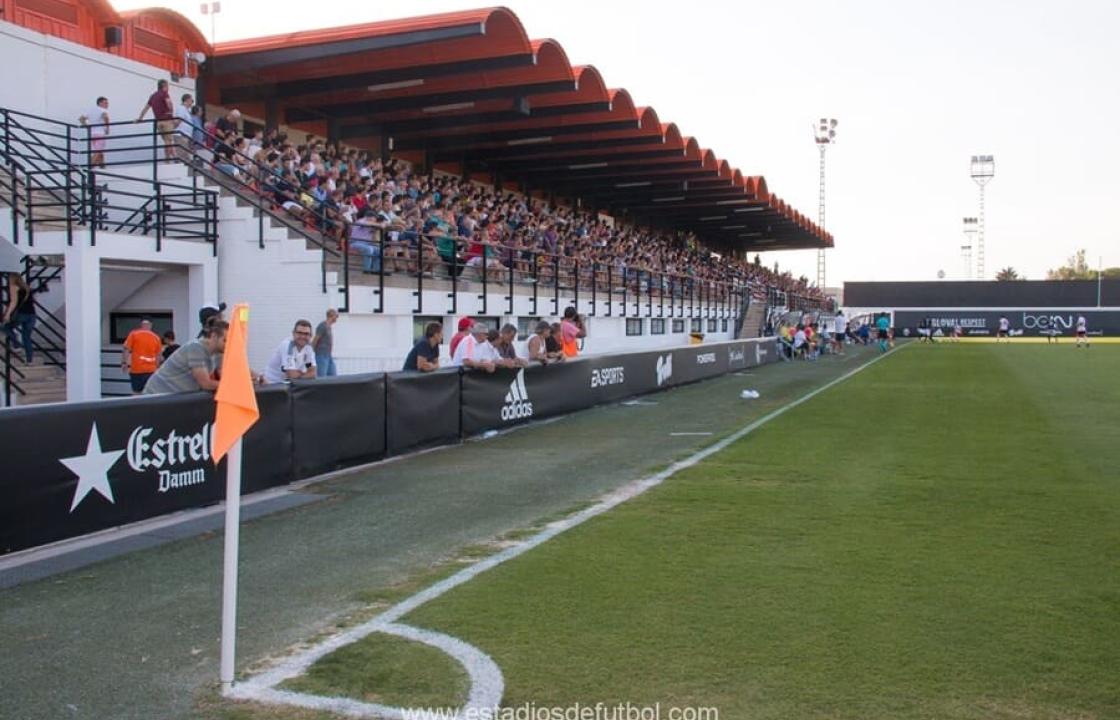 Valencia Mestalla was born in 1944 after merging with the structure of CD Cuenca, a historic club in the city of Valencia. Its first name was CD Mestalla. Through its ranks have passed the best players in the history of the Valencianista quarry. In 1947 they were promoted to the Second Division.

In 1952, Valencia Mestalla was promoted to the First Division. The president rejected the promotion as he thought it would be cheating. The second Valencianista team remained in the Second Division until 1973, a total of 21 seasons so far. Mestalla has competed between the second and fourth categories for much of its history. 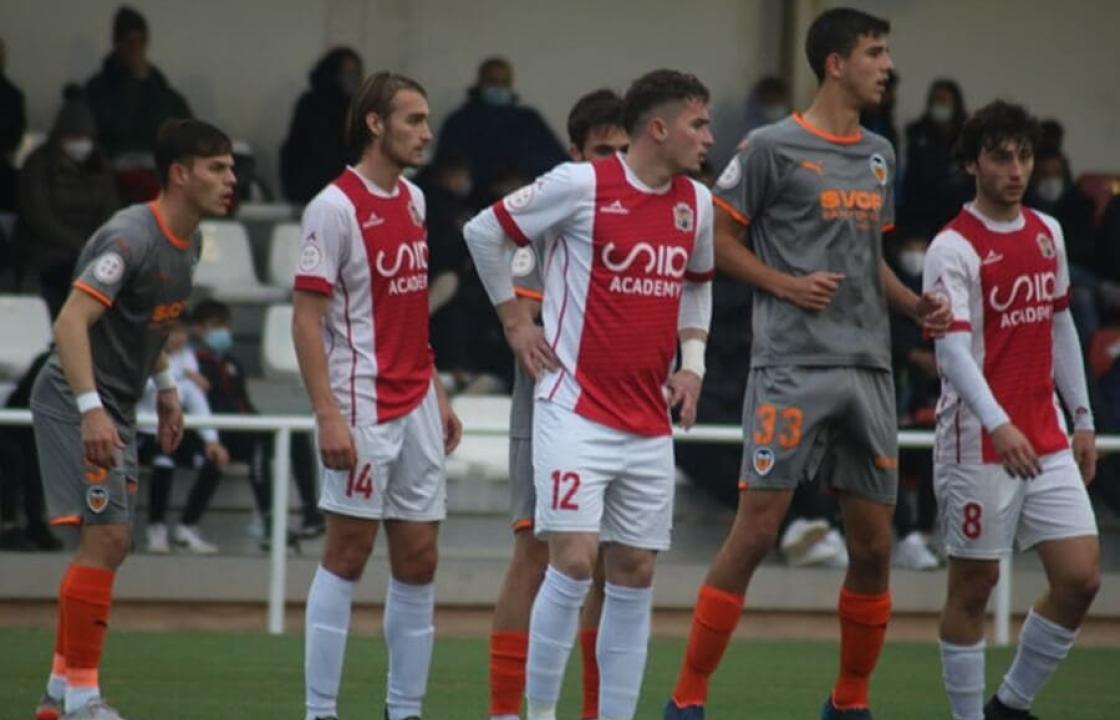 Currently, Valencia Mestalla plays in the same category as UD SIA Benigànim. The first team of SIA Academy plays against a historic club and against players that many of them will be professional footballers. A great opportunity to showcase their talent.

The UD SIA Benigànim has in its ranks international players who come to SIA Academy with the aim of becoming professionals. They come from the United States, Mexico, Chile or Australia. All of them have the opportunity to play against Valencia CF. A major challenge.